Presidents, Prime Ministers, Director-General, Ladies and Gentlemen,
This year, we mark the centenary of the International Labour Organisation, an agency born of the bloodshed of the First World War, dedicated to building a better tomorrow, and inspired by a simple yet vital goal: to end “injustice, hardship and privation” in the workplaces of the world. 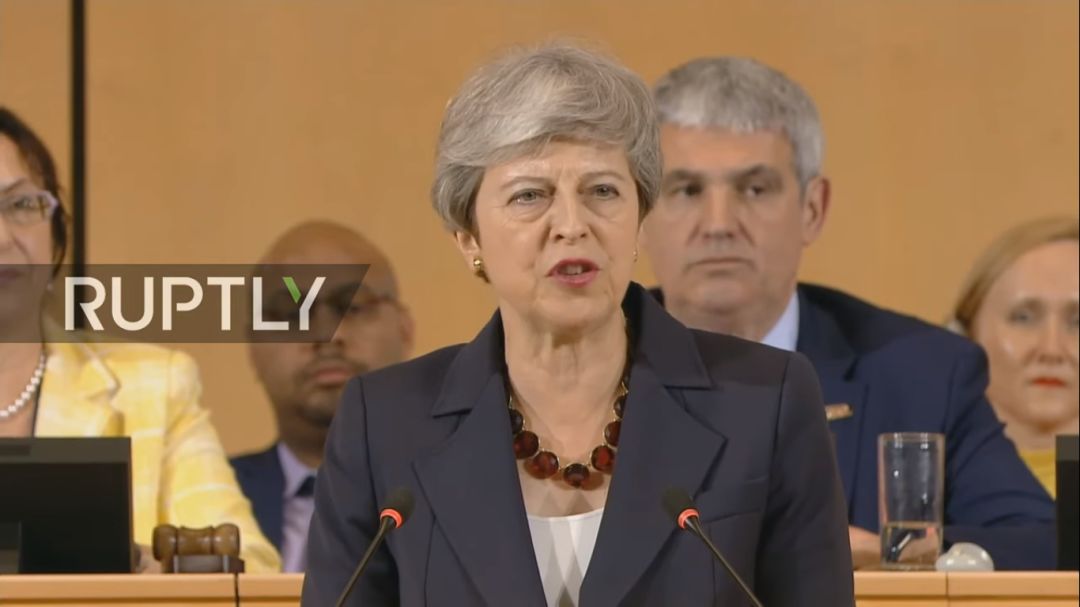 Today, the ILO can look back with pride at what it has achieved through a century of tireless work with employers, trade unions and governments. Safer workplaces. Fairer conditions. Better pay.
It has been a hundred years of steady progress, a hundred years that have built the foundation on which we stand today as we gather in Geneva to look to the future of work – and to ensure that future works for us all.
Because advances in technology and culture are already revolutionising the workplace.
But how we respond, and how we prepare for and anticipate advances that have yet to happen, is crucial.
For it will determine the extent to which that revolution brings benefits rather than just change – and whether those benefits are felt by just a handful of individuals, or each and every one of us.
After all, we’ve already seen how the rise of globalisation brought increased prosperity to many – but that a failure to ensure the benefits were shared by all meant whole communities found themselves feeling left behind.
Today, we live in a world where what it means to be an employer or employee has changed, is changing.
And that can be a good thing.
It can mean better working conditions, greater flexibility, more independence and higher wages – but only if regulations keep pace with the rapidly evolving workplace.
That is why one of my first acts as Prime Minister was to commission an independent review of employment practices in the modern economy.
In response to its findings, we are delivering the biggest improvement in UK workers’ rights for 20 years – including making sure that agency workers are not paid less than permanent staff, improving enforcement of holiday and sick pay, and quadrupling the maximum fines for employers who break the rules.
Government also has a duty to ensure that the workplace is truly open to everyone – including people with disabilities, and those with children or other caring responsibilities.
Only by doing that can we ensure that all employees can fulfil their potential and all employers can draw on the widest possible talent pool.
And that is why I was proud to help change British law so that all employees can request flexible working, and why I introduced shared parental leave and pay to the UK.
But more still needs to be done, including making it possible for both parents to spend time at home with a new baby, so that sharing the responsibility for raising a family is a norm established from the outset – and I want to see that happen.
Finally, shaping the future of work means investing today in the skills that our people will need to do the jobs of tomorrow.
So, in England, we’ve created millions of new, high-quality apprenticeships for school leavers, and are launching new advanced technical qualifications for young people.
When I look at the opportunities on offer, the opportunities we can harness through better training and changes in regulation and culture, I see a future of work that has rarely been more exciting.
And I want to see a world in which everyone can enjoy the benefits it promises.
But for that to happen, it’s not enough to focus on above-board employment, on the companies that play by the rules and do the right thing.
We must also address a relic from the past that plays an all-too-significant part in the present – and which must be banished from its future: modern slavery.
Well over 100 years ago, in nations across the world, governments condemned slavery to the history books. It should not exist anywhere today.
Yet around the world it remains a daily reality for more than 40 million men, women and children.
People like Ajoba, who was lured to Britain with the promise of decent work, but ended up spending nine years as an unpaid domestic servant, banned from leaving the house or meeting other people.
Or Olive, from China, who was told that she could pay back her husband’s gambling debts by taking a job in a London restaurant, only to be forced into prostitution. Raped seven days a week for several years, she considered killing herself – but was told that if she did so, her parents would be murdered.
Or Harry – British born and bred, always proud to have a job. Becoming homeless after struggling with mental health problems he was targeted by a gang who offered him work, food and accommodation. He ended up living in a damp, overcrowded caravan, doing hard physical labour for 16 hours a day. Weak and malnourished, when he asked for his pay, he was beaten. And his suffering continued when he was sold to another gang – yes, “sold”, in modern Britain, for £3,000.
These are just three stories among many millions.
Indeed, the sheer scale of modern slavery is frightening to behold.
The UK is an advanced liberal democracy at the forefront of the fight against such exploitation.
But if tonight we were to free everyone in Britain who is trapped in some form of slavery and bring them to the ILO so we might hear their testimony, they would not merely take every seat in this hall – they would fill it seven times over. 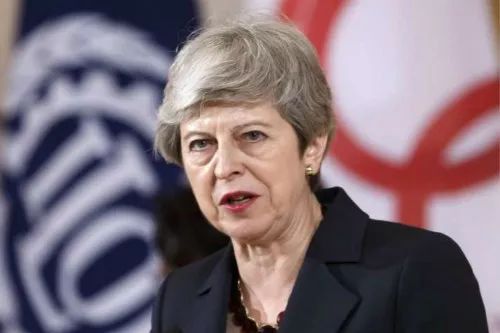