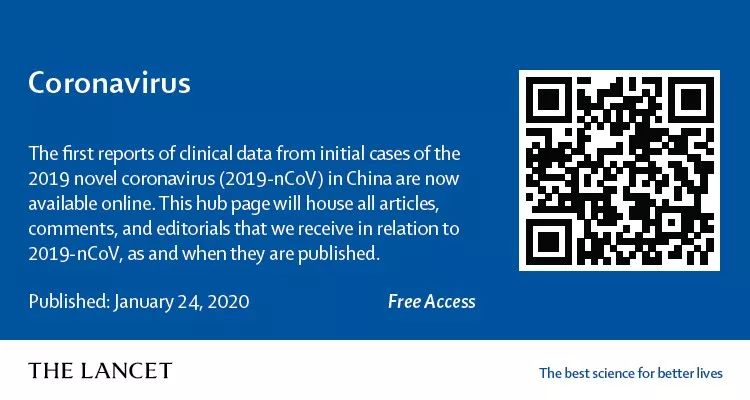 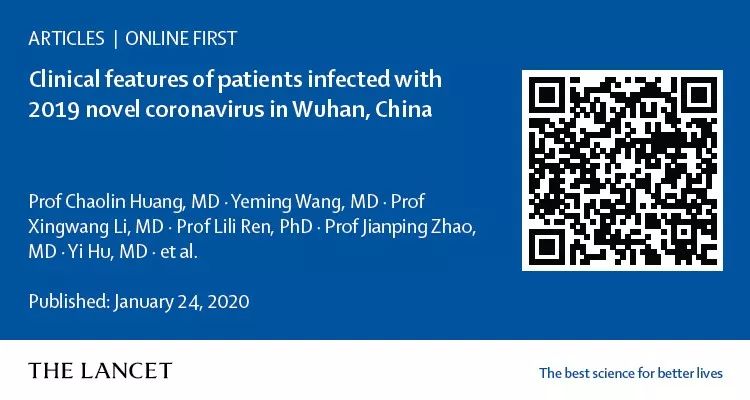 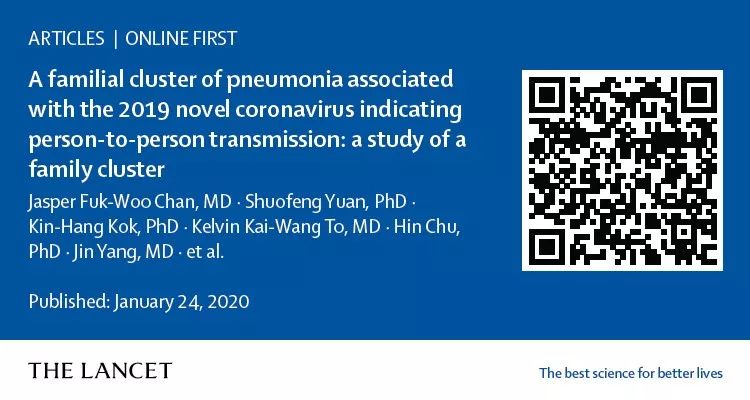 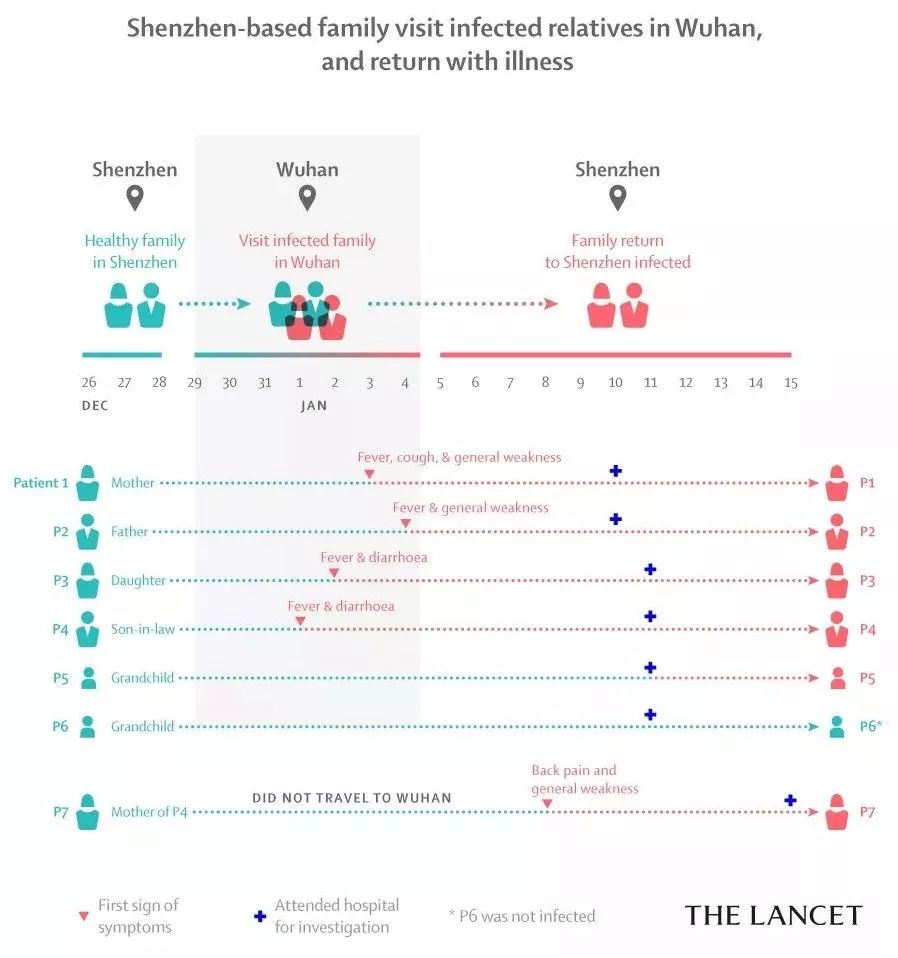 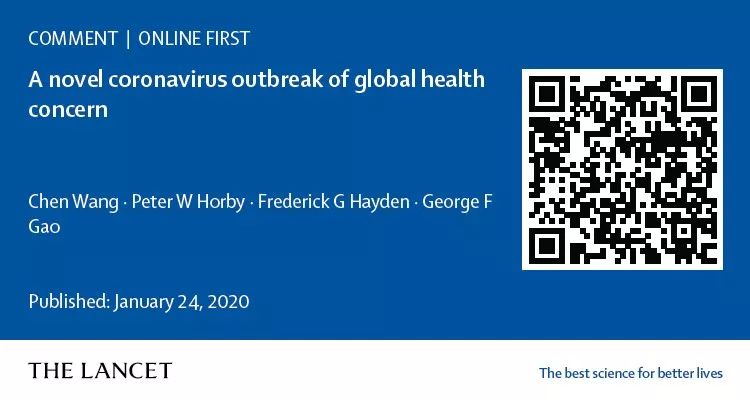 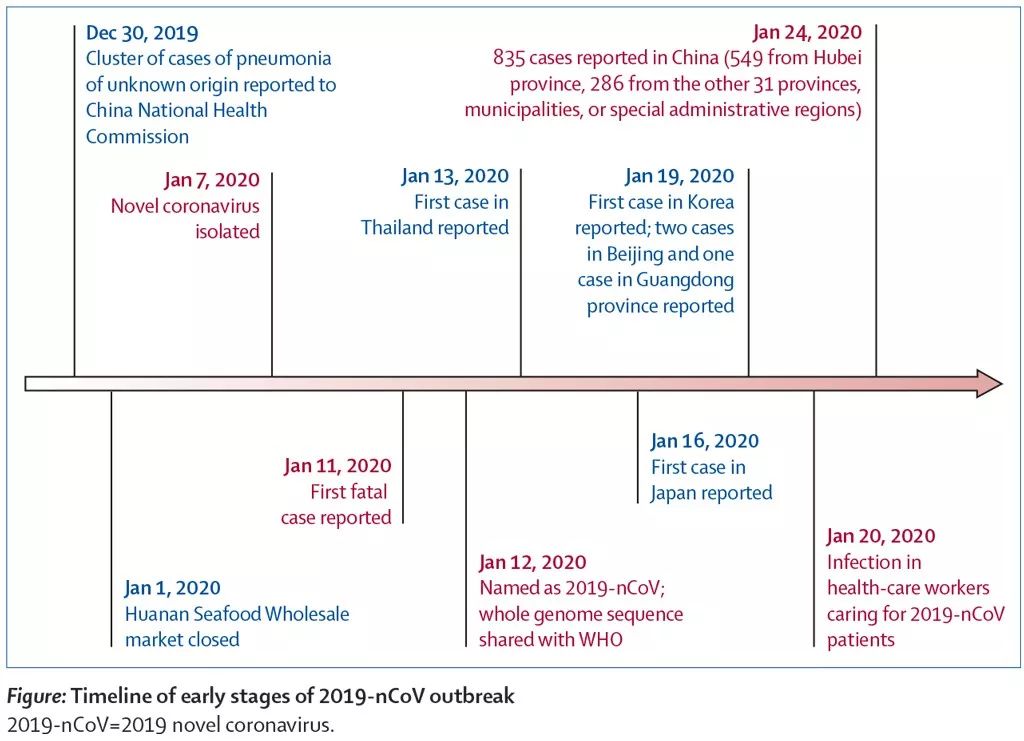 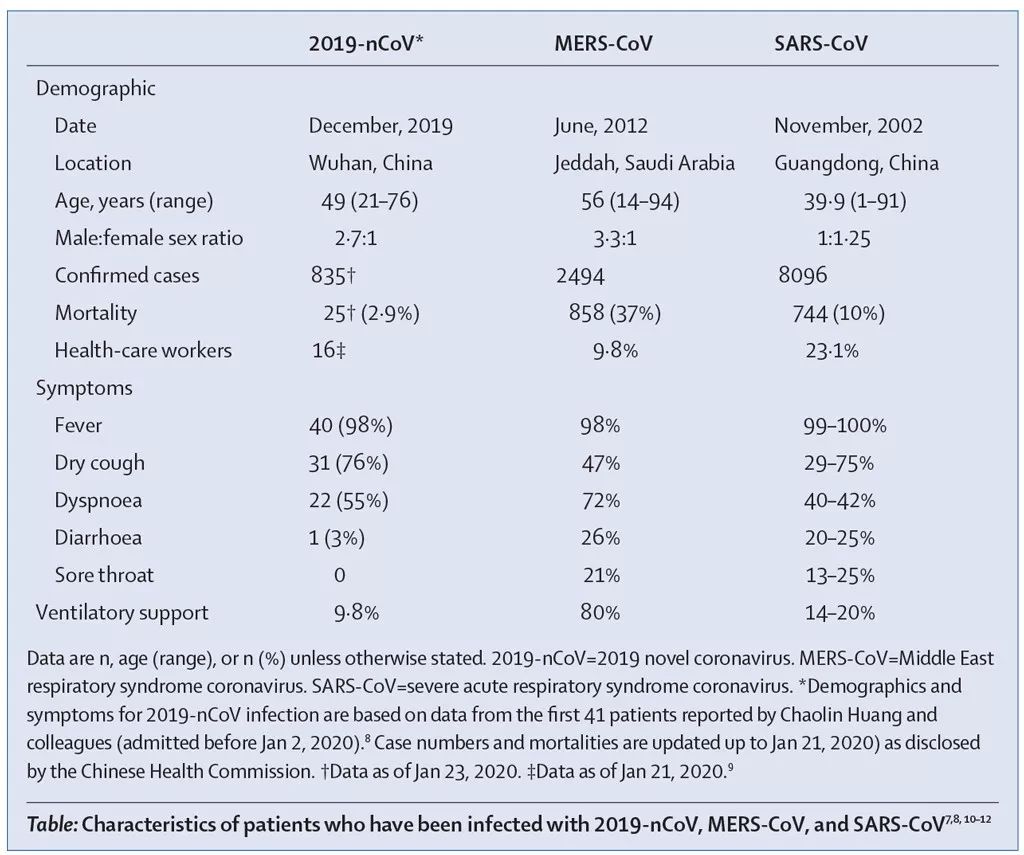 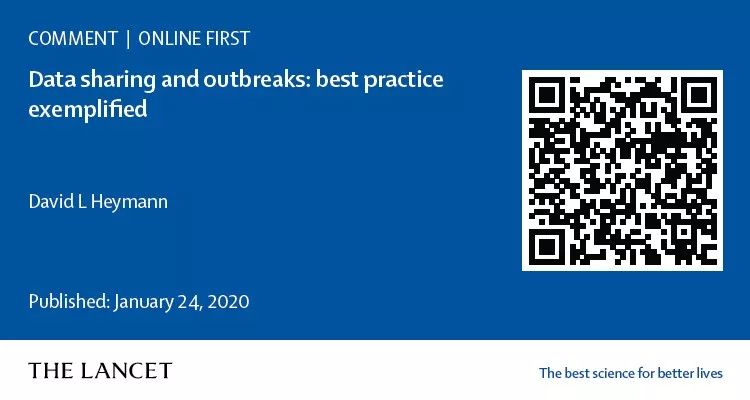 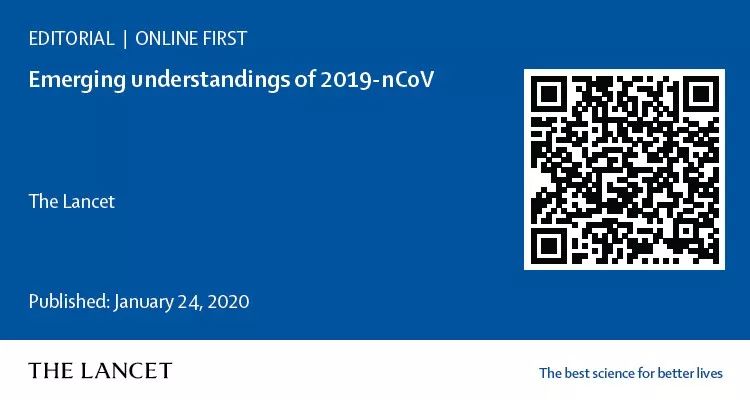 [1] Quotes direct from authors and cannot be found in text of Articles.

[2] Six cases were confirmed as 2019-nCoV, but only five of them were genetically confirmed. The daughter was not virologically confirmed but she had typical changes of viral pneumonia on lung CT scan. Nasal and throat secretions can be negative by genetic test because the main pathology is in the lungs deep down. She was exposed to a Wuhan hospital and most other family members are genetic test positive for the virus, so she is defined as an epidemiologically and radiologically probable case, not defined by virological test.